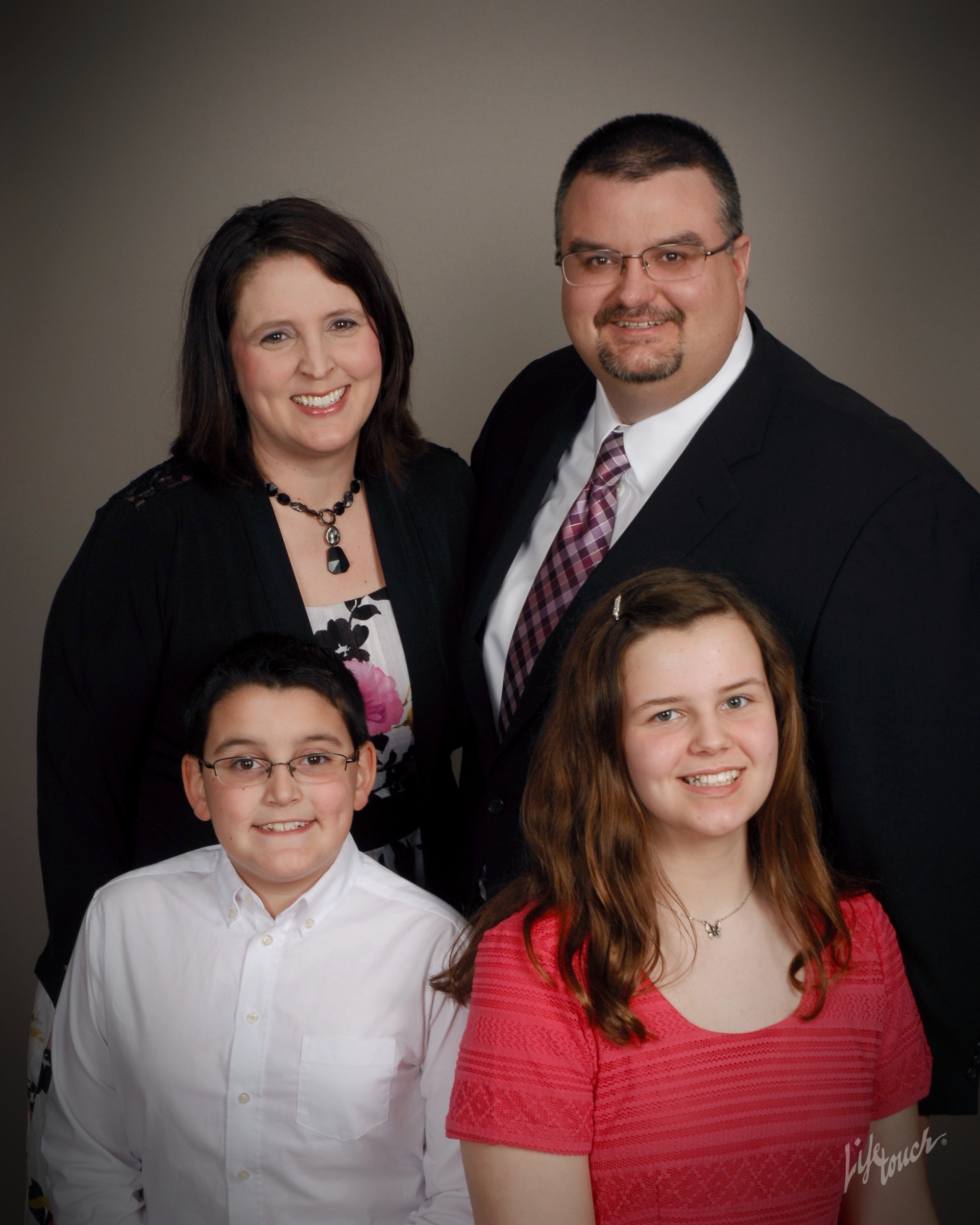 Pastor Noah D. Lee grew up in northeast Oklahoma. By God’s grace, he came to faith in Jesus Christ when he was six years old. He preached his first sermon at Landmark Baptist Church in Siloam Springs, Arkansas when he was fifteen years old. Noah married Sarah in January 1999 and they have two children, Abigail and Matthew. He is a graduate of Ouachita Baptist University, Arkadelphia, Arkansas (BA) and Baptist Missionary Association Theological Seminary, Jacksonville, Texas (MDiv). He also studied at Texas Baptist Institute and Seminary, Henderson, Texas. Before becoming TBC’s pastor on July 1, 2009, Noah served churches in Arkansas and Texas. He enjoys spending time with his family, reading, watching sports, and playing board games. 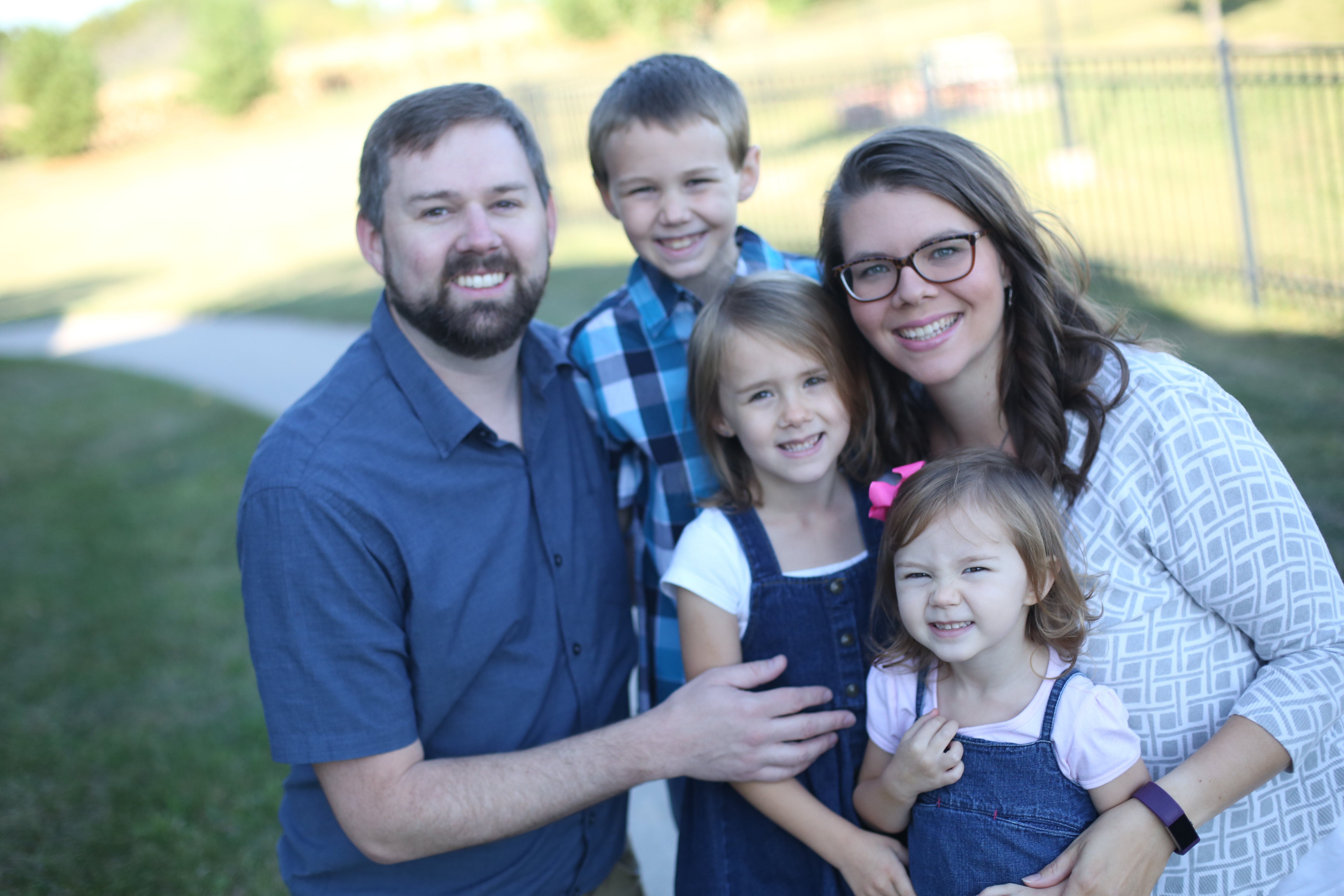 Pastor Michael came to Christ as a young boy and gave his life to the ministry in 2003. A native of Texas, Michael completed a Bachelor of Arts in Religious Studies for East Texas Baptist University and a Master of Divinity degree from the Baptist Missionary Association Theological Seminary. Pastor Michael came to Tremont Baptist in 2013. Michael is married to Victoria and together they have three children: Samuel, Rachael, and Anna. He enjoys spending time with his family, listening to podcasts, tinkering around in his shop, and reading the Bible.